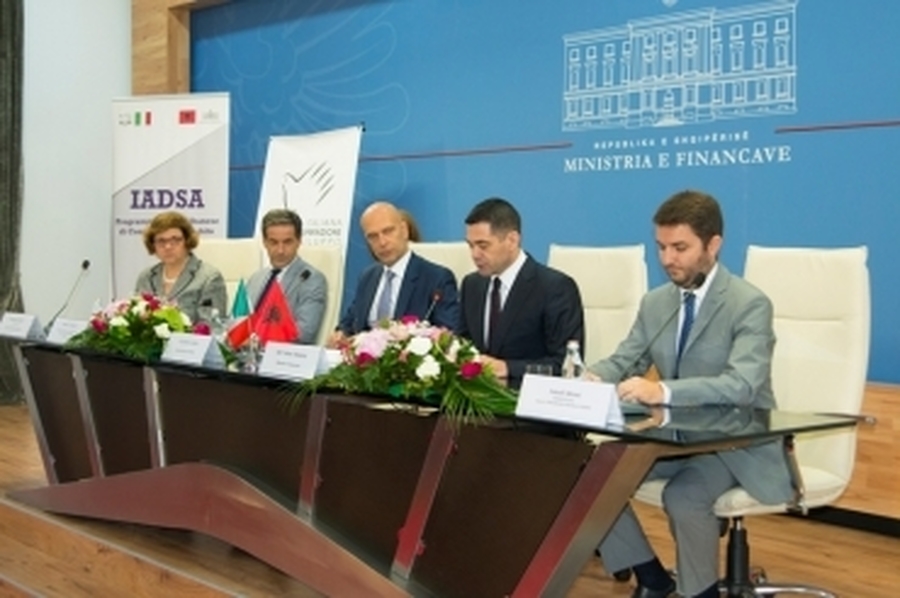 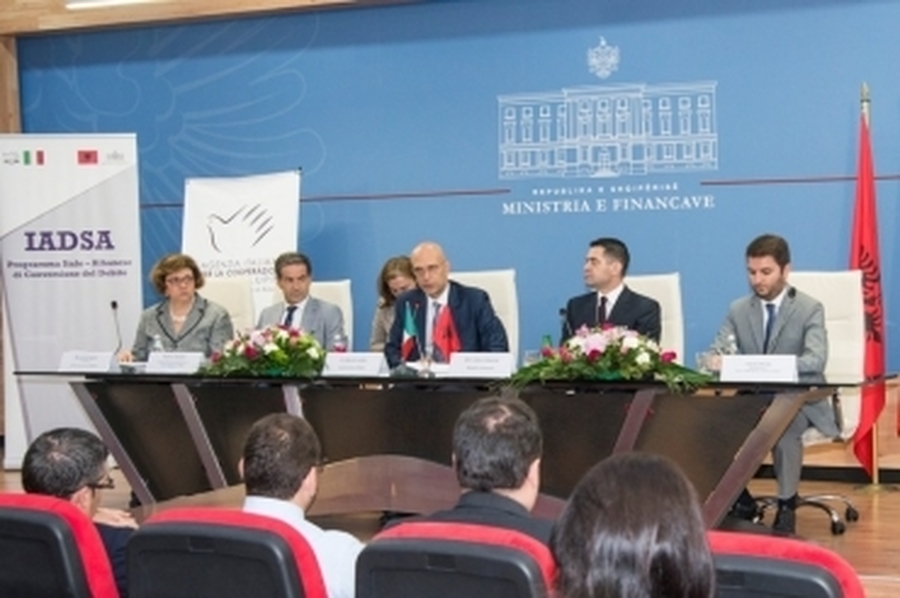 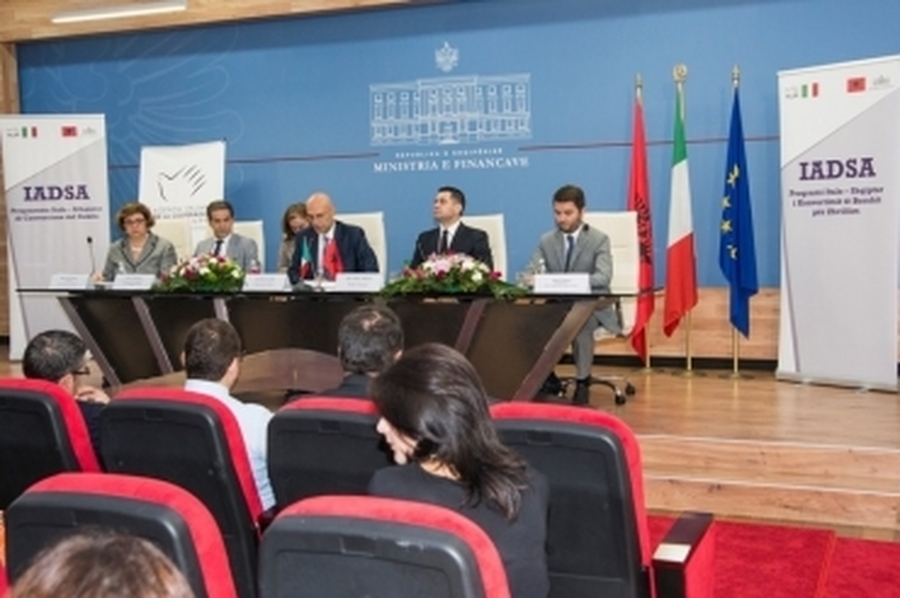 Both the Minister Ahmetaj and Ambassador Cutillo stressed that IADSA is an innovative financial instrument within the framework of bilateral cooperation initiatives which has proven to be extremely effective in support of local communities. In just four years since its operational beginning, the IADSA has funded 42 projects for a total of 15.7 million Euros as a result the first four Calls for Proposals. In their interventions both have highlighted the fact that the projects funded so far by IADSA show the achievement of tangible and visible results in the direct benefit of the Albanian citizens, especially those most vulnerable.

Minister Ahmetaj also recognized the role played so far in the context of IADSA by Italian partners who provide the Albanian public institutions, skills, experience and ideas to build together innovative paths of social development in Albania. These new partnerships can also be activated in synergy with other programmes and projects funded by the European Union.

Moreover, in his speech, Ambassador Cutillo summarized the objectives of this 5th Call and also drew the attention of those present on the recent signing of a new Debt for Development Swap Agreement for additional 20 million Euro. This new agreement has been possible also thanks to a positive evaluation of the level of participation in the IADSA found so far, the attention received by the Albanian public institutions and their Italian partners, the quality of the projects, an efficient Italian-Albanian joint operating management, monitoring and evaluation that confirmed the full effect of this development aid instrument.

The full 5th Call including its annexes is available for download from our website. The deadline for the submission of project proposals is the 21st of November, 2016 at 12:00 (midday).